The difference of Honest Horse rock garnet and alluvial garnet

if you have any inquiry, please let us know any time. 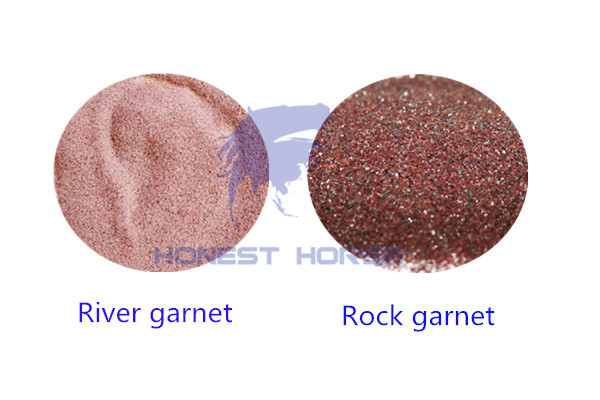